The invention of OS-level virtualization to deliver software in packages called containers was one of the first steps toward modernizing the development process of cloud-based applications.

In the pre-container world, Developers had to configure applications specific to physical or virtual machines, creating install packages in unique versions for the operating system and machine variants, often with co-dependencies and interactions with other software installed in the machines. The downside of this approach was that it could be time-consuming for the developers to analyze and patch running systems one at a time when a problem arose.

Here is where the registry comes into play: during the entire development process, the registry remains a source of truth for the images you want to run. The primary purpose of registries is to store and distribute container images. Devs/Ops users push container images into these registries and pull them when they need to spin containers from these stored images. Each of these images can have multiple versions identified by their tags. 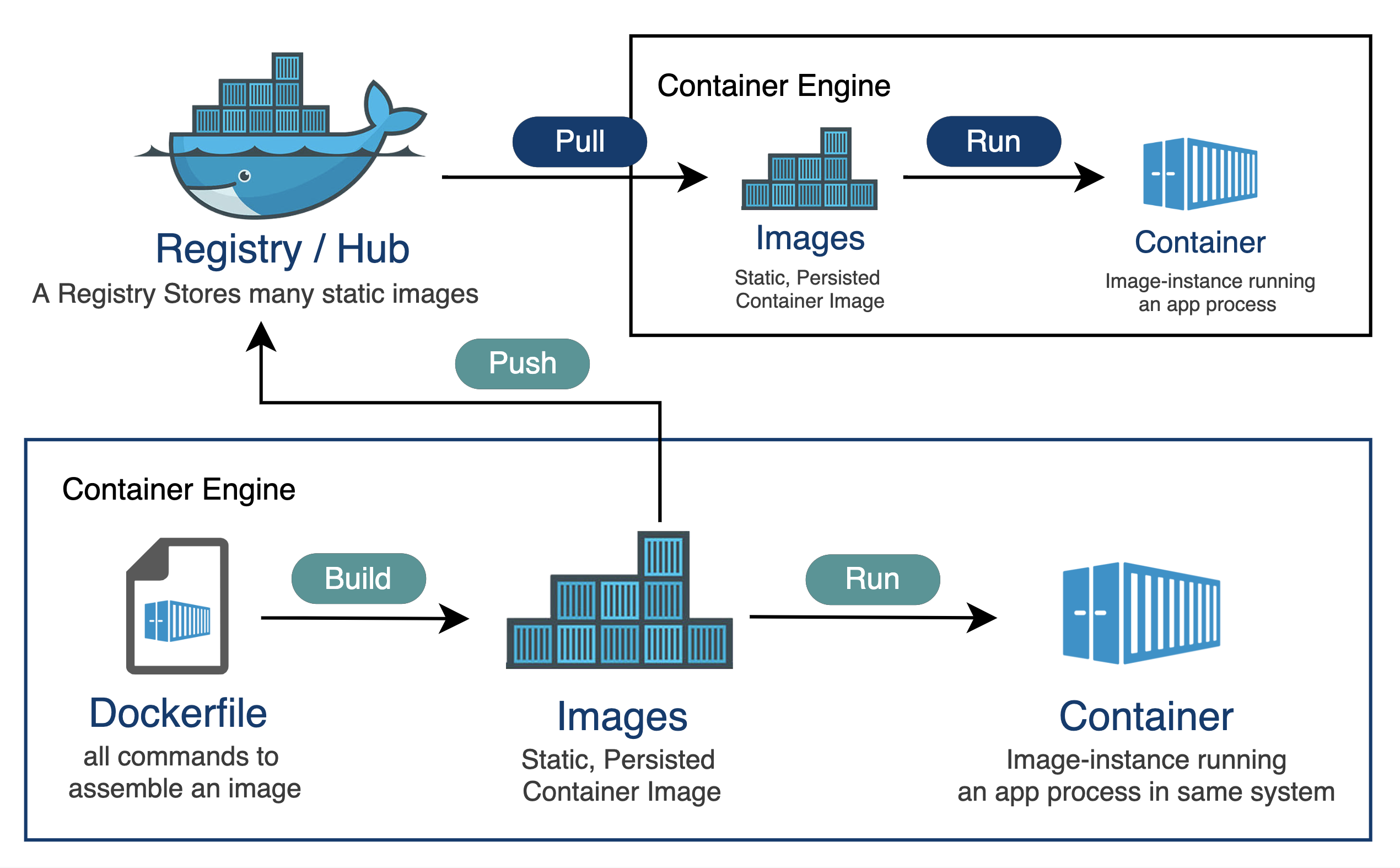 Public registry services such as Docker Hub are basic and simple and can work well for individuals and smaller teams which is why they are so popular among developers. The free public repositories come with their own limitations; once teams begin to scale up, they run into numerous issues.

How Do I Choose the Right Container Registry?

Using a private, internal registry affords the most significant potential for security and configuration. Still, it requires careful managing and ensuring the registry’s infrastructure and access controls stay within your organization.

The market is full of options when choosing a container registry. But, before you set out to pick one, the core questions you need to consider beforehand are:

If you decide to migrate from one container to another, the task is relatively easy in case you change your mind.

Understanding your platform and application needs can help you to compare available container registries and choose the one that best suits them. It is also simpler to choose amongst them if you consider your cloud environment.

That’s it for the first part of this blog post series. I hope you understand Container Registry well, and it will help you choose the right one. Stay excited about the following article, in which you will see how to use different available container registries to containerize a CAP Application.