As usually shortly after new SP release, here comes the regular update on recent Process Integration Test Tool features available with SP25. This time it was a short SP for us in development and therefore we have only one major feature and some smaller usability improvements.

Test case editor has got a facelift with SP25 and looks now tidier. The buttons in all tab sections moved into the toolbar over the table, so that now much more space is available for the content.

Before/after: Buttons in the test case editor moved into toolbar

While we were at it, we also aligned all menu items, so that all of them are reachable via toolbar and via context menu of right mouse button.

In the previous SP we introduced the possibility to create Test Execution Summary in the NWDS UI. With the latest developments performance of this feature was improved, and the generation of the document is now per default executed in the background. 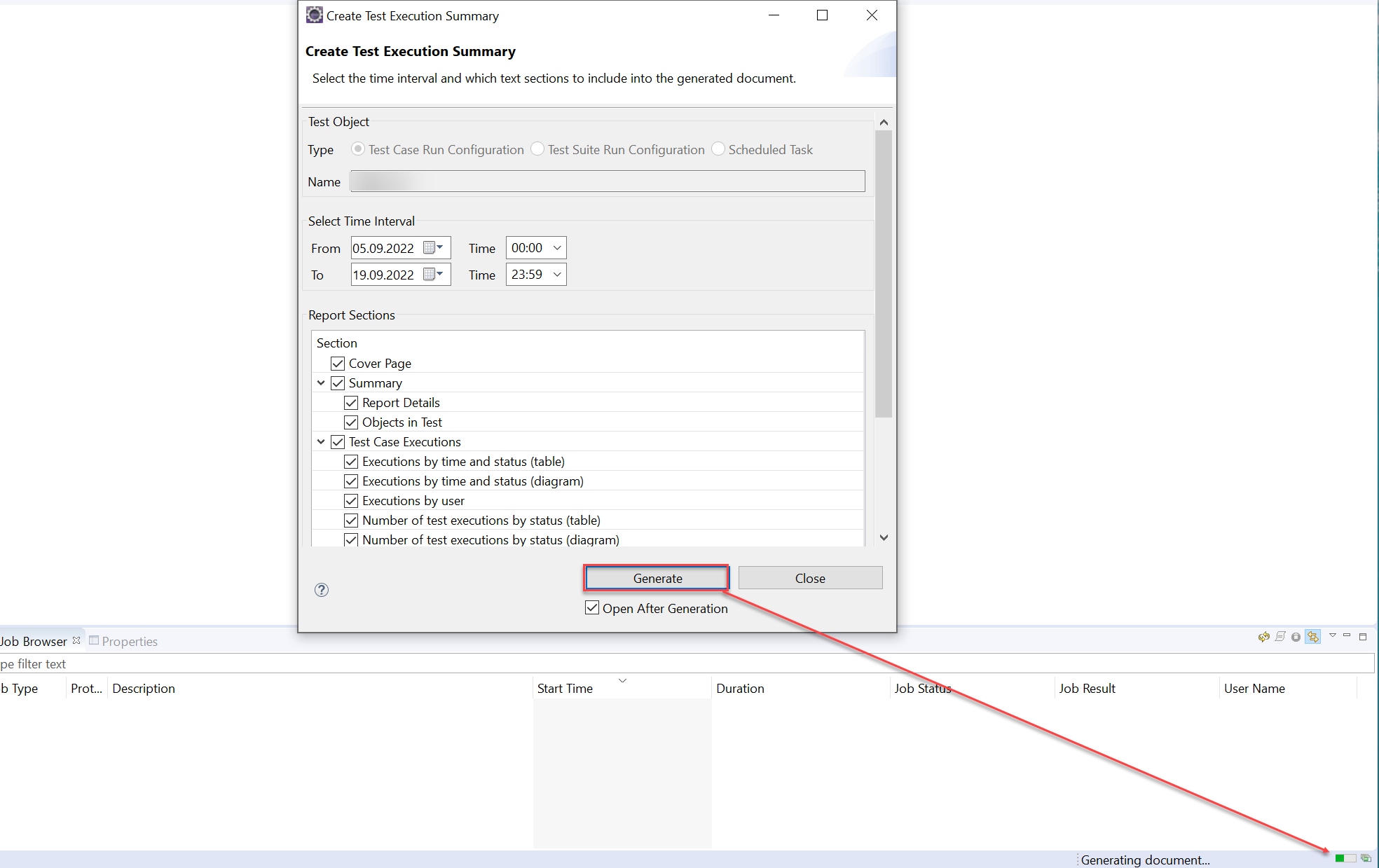 Test execution summary is now generated in the background

When you press ‘Generate’, a background job is triggered and you see the progress in the right lower corner. You can safely close the wizard and continue with your work. Once the document is ready, a file save dialog will pop-up asking you to provide file location.

Additionally, the possibility to generate test execution summary is now also available in PIT Web UI. You can trigger it in the ‘Actions’ column in ‘Test Execution Results’ view. The document will be generated in background. In accordance with your browser settings, it will either be stored in the selected default folder, or you will be prompted to select a location.

Until now it was possible to create a new test dataset

In all this cases the original message was extracted from some PI system and stored in PIT.

With SP25 it is now possible to export PIT test dataset to a file and to import it from file.

Select a test dataset and choose “Export” from the context menu or from the toolbar, if you want to store content of test dataset into file. Select the location where to store the file in the file chooser dialog. During the export, a tpz-file will be created and stored to the file system. It contains all messages of the test dataset.

If you want to import a test dataset from file, select “Import” from the context menu or from toolbar. 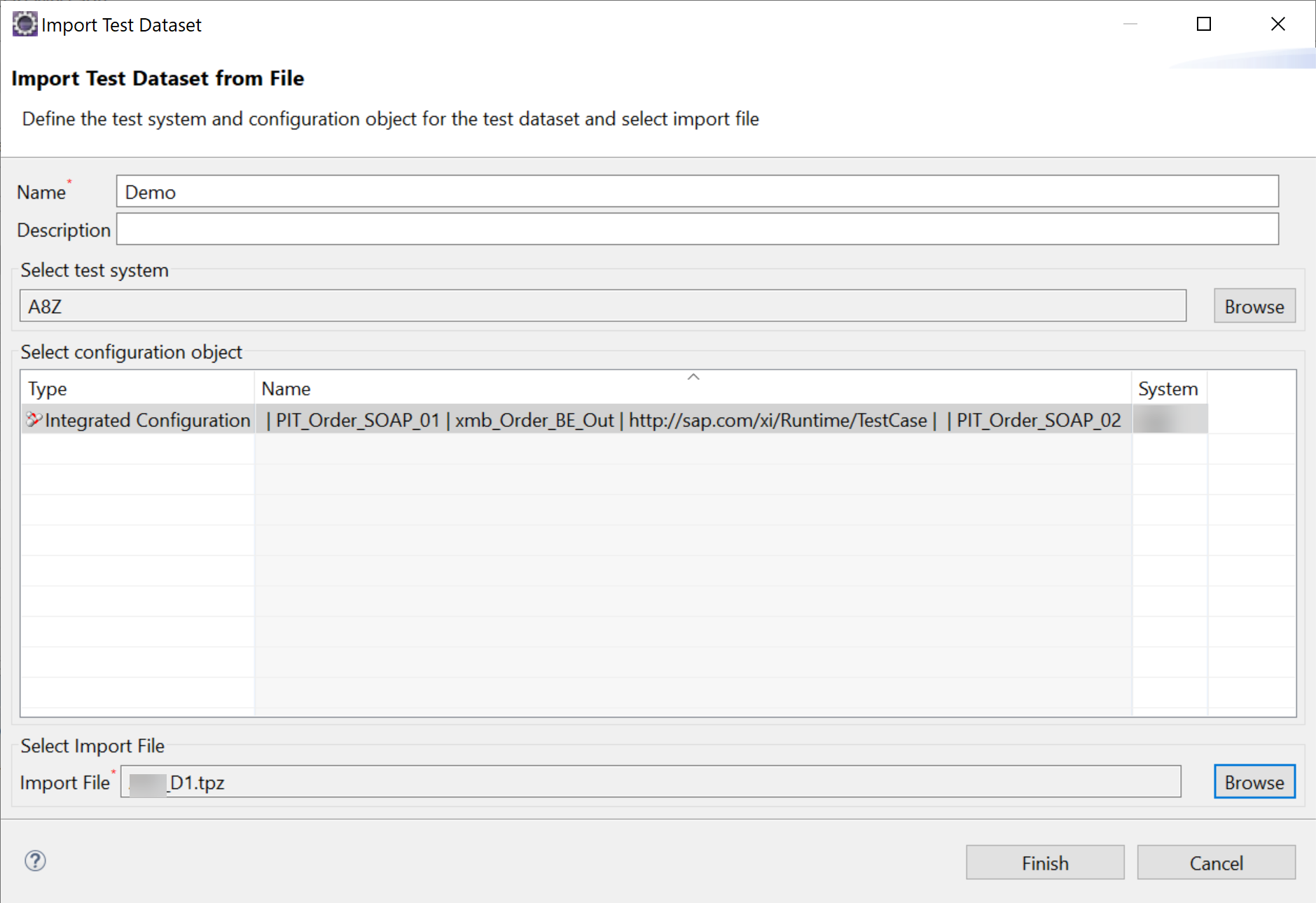 Export/import feature offers you a new way to create test data for your scenarios, where you can’t extract data directly from the system but have it already in your PIT system and would like to re-use it.

More Information about PIT can be found in SAP Help Portal and in other blog posts out of the PIT series: