I recently flew to the United States, and was watching the movie Edge of Tomorrow (with Tom Cruise) on the entertainment system. 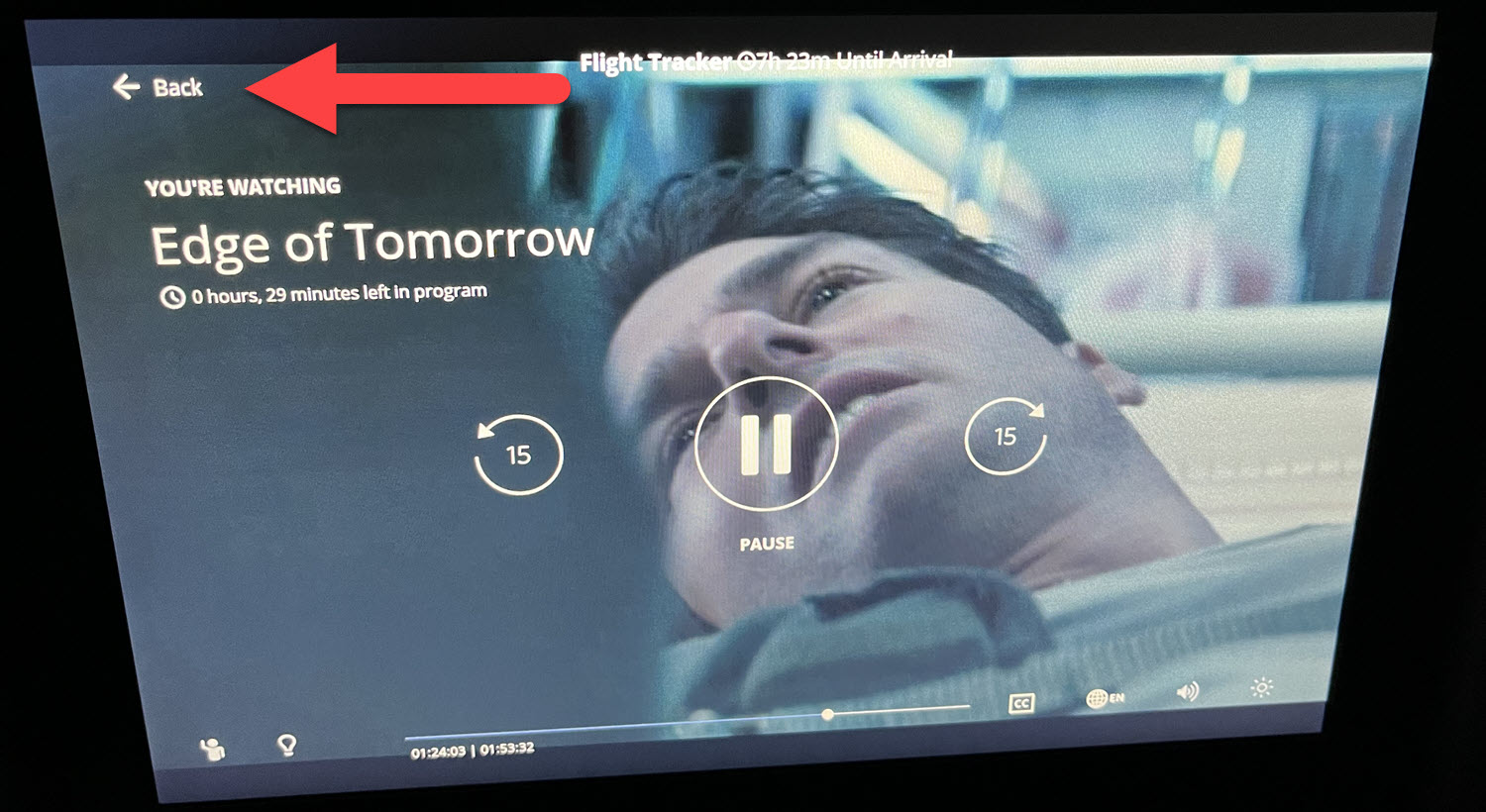 And since I really did want to go “Back”, I pressed “Back”.

I was wrong (again).

“Back” was like a “Cancel” button, undoing your previous requested action, and I literally was caught in a loop for a couple of minutes where I clicked “Back” 10 times before I figured out what was going on and how to get back to the list of movies. (Yes, I had plenty of time to figure it out and nowhere else to go.)

Have you had similar UX nightmares?

For those who don’t know, the title is a reference to the great series Twilight Zone, and specifically to the episode Nightmare at 20,000 Feet (the 2019 remake changed the altitude to 30,000), which starred a young William Shatner.

The plot: “A man, newly recovered from a nervous breakdown, becomes convinced that a monster only he sees is damaging the plane he’s flying in. Everyone thinks he’s crazy.“