For the existing customer, they are active users of SAP Screen Personas with many flavors in production. They also participate regularly in our monthly SAP Screen Personas practitioner forum. In spite of their success in making their users more productive with SAP applications and reducing training time, some of their IT management does not like SAP Screen Personas as they believe it is not strategic and not part of SAP’s long-term UX strategy. We have been hearing and debunking this rumor for years.

In addition to the management pressure to steer away from SAP Screen Personas, the main UX champion also heard rumors outside his organization. One of his children has a friend whose parent works for another SAP customer. They too had the perception that SAP Screen Personas is not a long-term solution, and they should focus on building SAPUI5 Fiori apps instead. 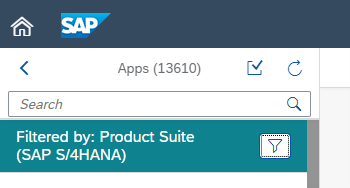 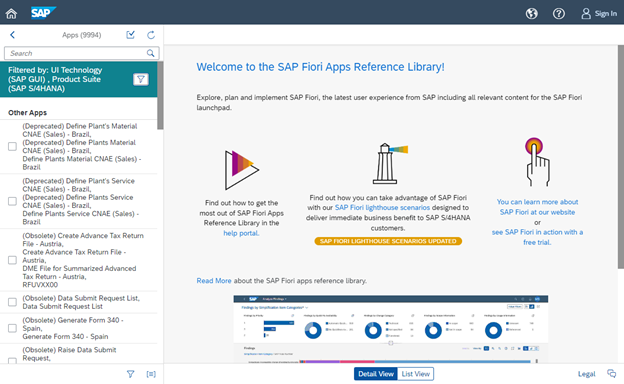 Of these, over 9,900 rely on SAP GUI technology and are called “classic applications.”

You can use SAP Screen Personas to make classic applications in SAP S/4HANA more usable by hiding unused fields, pre-filling common values, rearranging controls on the screen to fit your workflows, and automating repetitive actions. Thousands of customers already do this today in both SAP S/4HANA and ECC.

One key take-away from the meeting was that the customer will now check the SAP Fiori app reference library to see if there is an SAP Fiori app before moving forward to build flavors for various business stakeholders. This is a good idea. They mentioned that, in some cases, they might still build a flavor since the effort is relatively low and the payoff in terms of productivity could be high. In other cases, they might wait until they have access to the SAP Fiori app in SAP S/4HANA. As with so many situations around which technology to use with SAP, the answer is “it depends.”

The other conversation also had to do with strategy. The customer reached out because they were concerned about starting a new SAP Screen Personas project. They looked at the product availability matrix (PAM) and saw the end of mainstream maintenance date was Dec. 31, 2023. This was before their planned go-live date on SAP S/4HANA! They wanted to reconcile the stated 2040 support date that we quote in our release strategy note (aligned with SAP S/4HANA support commitment) with the date they saw in the PAM.

The support commitment for SAP Screen Personas is through 2040.

The dates listed in PAM are for individual versions of SAP Screen Personas, specifically the latest released version. The 2040 date in the release strategy note refers to SAP Screen Personas overall. We don’t know what service pack we will be on then, but we will still be supporting the latest version.

This is standard industry practice in the software industry. Microsoft currently supports Windows 10 and 11, but not Windows 7, XP, 95, etc. Apple supports the latest three versions of iOS for their phones. So, companies often drop support for outdated versions of their software since innovations may make parts of it obsolete. In the case of SAP Screen Personas, we are strongly committed to supporting the product for the long term, even if we no longer support a version we released several years ago.

We are looking at ways to make this clearer in our documentation and SAP Notes to ensure that customers can create a multi-year plan for rolling out SAP S/4HANA. Predictability is critical for any large enterprise software project.

SAP Screen Personas is built into SAP S/4HANA Cloud, so you always have access to the latest version, which, of course, is supported. We will continue to Innovate in new functionality, which will appear in both the on-prem and cloud versions, since they share the same code line. We are planning to release a new openSAP course that focuses on the Adapt UI functionality in SAP S/4HANA Cloud. Mark your calendar for September 2022, which is when we expect to launch the course.