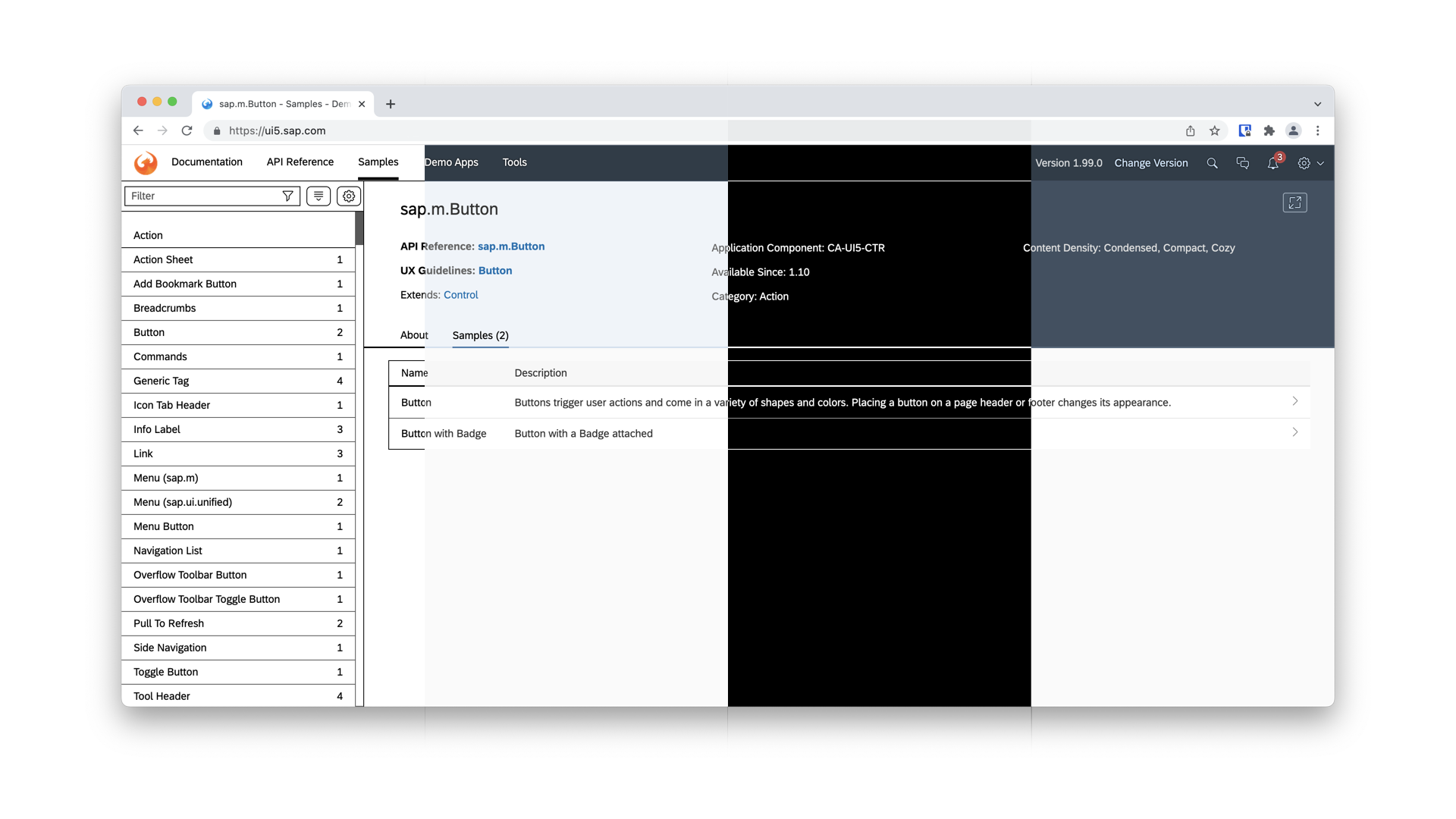 The Belize theme was the first evolution for initially Bluecrystal-themed SAP Fiori applications. It was also the first theme that came as a whole family:

For me personally, writing about Belize creates all sorts of flashbacks: the first major project I was part of at SAP was implementing Belize for classic UIs (applications built with SAP GUI for HTML and Web Dynpro for ABAP, i.e. with application frameworks based on Unified Rendering). 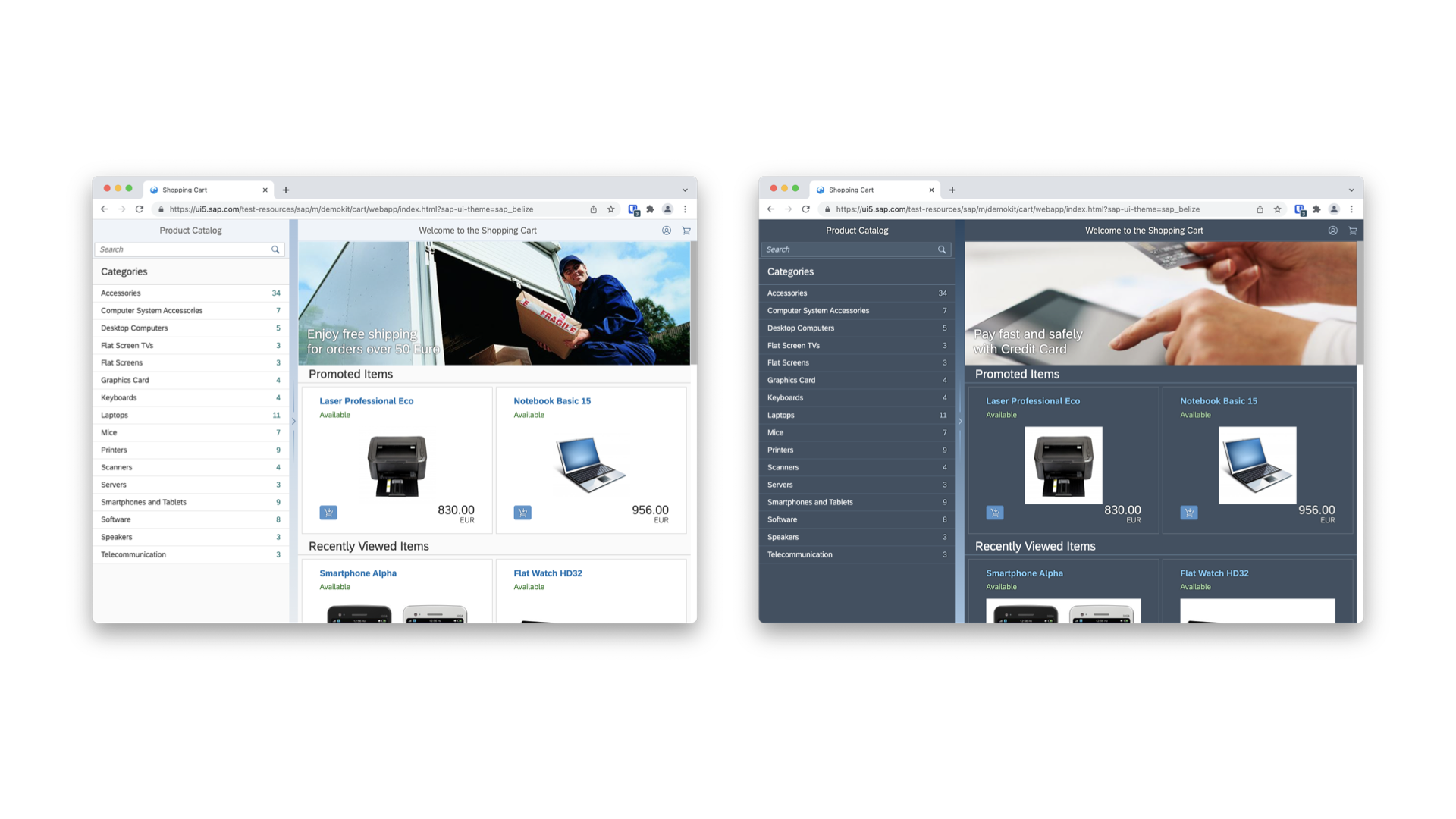 The vision for light and dark parts in Belize and Belize Deep was that applications should be light by default but have the possibility to mark dark areas as they wish. The guidance to applications was to make Belize “more light” and Belize Deep “more dark” (i.e. mark less or more areas as dark).

This brought the restriction that each and every control/component could possibly end up in a light or dark area. So to whole sets of theme specifications had to be created: one for light and one for dark.

But from a customer perspective, he would select the theme Belize (more light) or Belize Deep (more dark). And both would have to contain the light set of parameters as well as the dark set of parameters.

To achieve this, we came up with contrast scoping: we

Technically this is achieved by mCssScopes in the .theming file (which is a configuration file for the theming-engine that compiles SAP- and custom themes).

This is because we needed two themes the customer can select between, and we already had two themes (the light and the dark version), so it was decided to use sap_belize (the light part) as the base for compiling the Belize Deep CSS and scope the sap_belize_plus part itself into the CSS under the sapContrastPlus scope.

We regret this decision, as we regret the whole concept of scoping multiple themes into each other. It is an endless source of confusion and the oddest kinds of bugs. That’s why we dropped the “light and dark areas” concept with Quartz (the next evolution step) and just have a Quartz Light and a Quartz Dark version.

So in the Belize family we have

Have you used Belize or Belize Deep and ever wondered why there are those sapContrast and sapContrastPlus scopes in the CSS? Have you used those scopes in your application, for what and why? I’d like to get into a discussion about that in the comments!