while a lot of People think that nearline storage (NLS) for SAP BW/4 and information lifecycle management (ILM) for S/4 is not used by SAP customer, you punish him with the lie. Of course the usage is still possible with SAP BW and ERP as well.

To bring more light into the NLS/DTO/ILM configuration, this Blog explains some of the most repetitive error messages and most importantly their root causes.

Unfortunally, when the child has fallen into the well, then good advice is expensive. For this topic the Document – SAP First Guidance – SAP NLS Solution with SAP IQ 16.x is the first line of defense, as it contains the complete e2e case described in detail and continuously updated since 2013. However, it still looks like that you can nail the Document to the gate of the Cologne Dom, and there would be still hardliners saying: “but my case is different”. Hell, it is not as all errors can be reduced to the proper configuration.

here some of the most current and repetitive Error Message which occur, when you start the Process the first time in the SAP ABAP Backend (despite which release/OS/DB/etc.)

the Solution for all of this …

to make a log story short, with the following SAP Notes 99% Percent of all “individual Problems” are solved.

to easy for you? I’m afraid to say, it is quite straight forward.

I can still remember this phrase from a Swiss SAP Sales Person, a very long time ago that he can only remember three things at the time.

this is already a big fountain of possible error and problem sources, especially 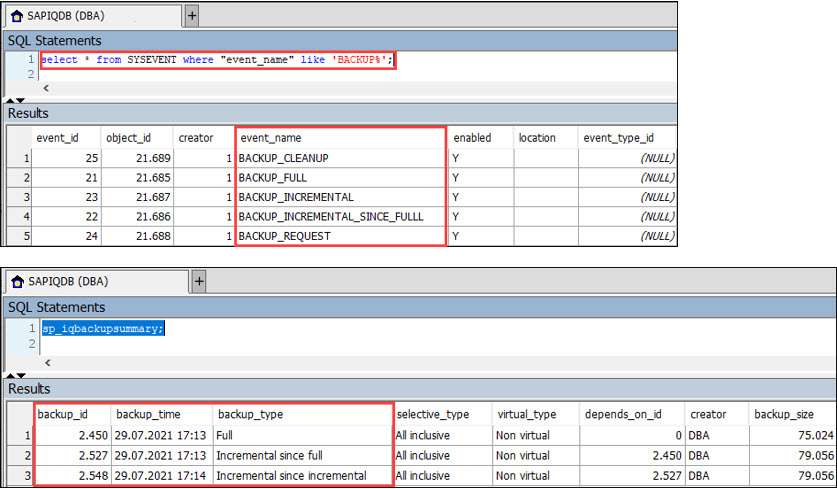 Q – the easy Installer for SAP IQ – would be an answer, but unfortunally of “official” as the result is “supported, but the way of the SAP IQ Database Installation is not.

The SDA/ODBC Setup is still a complex manual task, which could be potentially automated, or SAP IQ and HANA could be use SAP proprietary connection Methods which is not considered

Third: correct ABAP Customizing for the use case 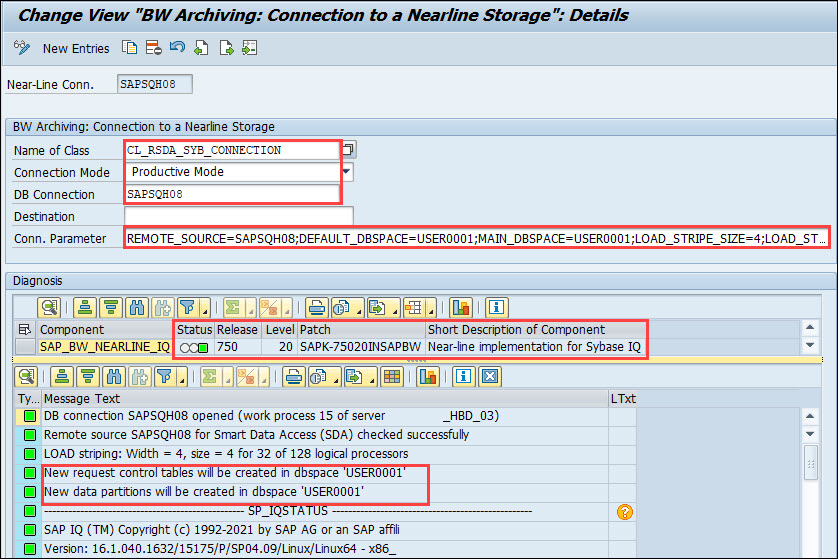 Also this could be automated with the extension of Q – the easy Installer for SAP IQ as the SAP Host Agent is capable to do remote calls and execution to the SAP Backends, and the SAP IQ Database Installer already defined all necessary SAP Environment Variables and Informations. 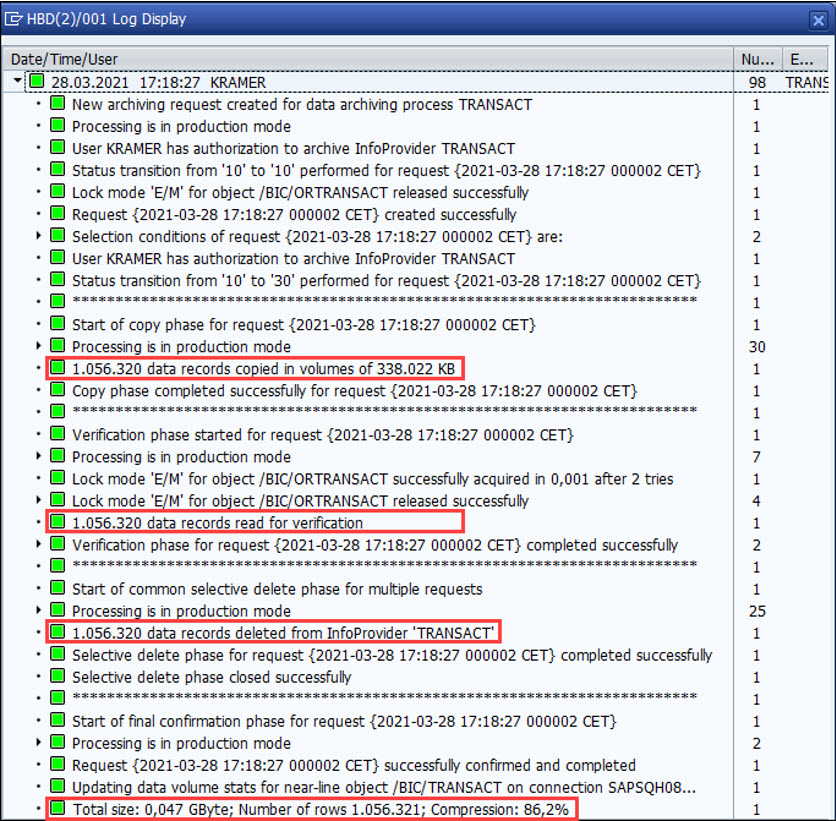 If you see this, then the NLS setup is done correctly and the IQ Backup Events are in place and triggered, the IQ Database Options are set and the permissions for the affected users in SAP IQ and the primary Database are maintained correctly.

Is there a final conclusion?

for now, there is no light a the end of the tunnel in sight. Never the less, the upcoming new and improved ABAP Transaction DBACOCKPIT for SAP IQ will allow the customer to have much more analysis capabilities solving the problems by themselves also with the help of the mentioned SAP Notes above (choose the three important ones for you … ;-))

And imagine: there would be absolutely nothing to complain and everyone would be a specialist …

“I have no special talent, I am only passionately curious.”