In today’s time No-Show is a very common scenario. In SuccessFactors, earlier in case of No-Show, the only option was to delete the Employee Record. After 1911, a new feature – No-Show for New-Hire was introduced. Lets learn How to configure it in EC and replicate it back to SAP HCM/ECP

Prerequisite – SAP note-2943915 must be implemented in SAP HCM 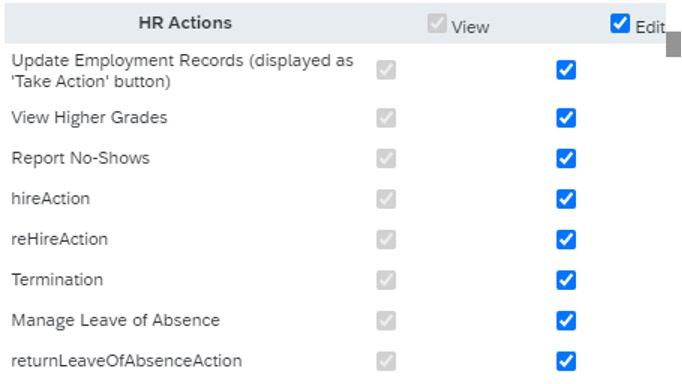 Once new employee is hired, we can see that a New Option Report No-Shows is available in Actions. This is visible as per permission given in RBP 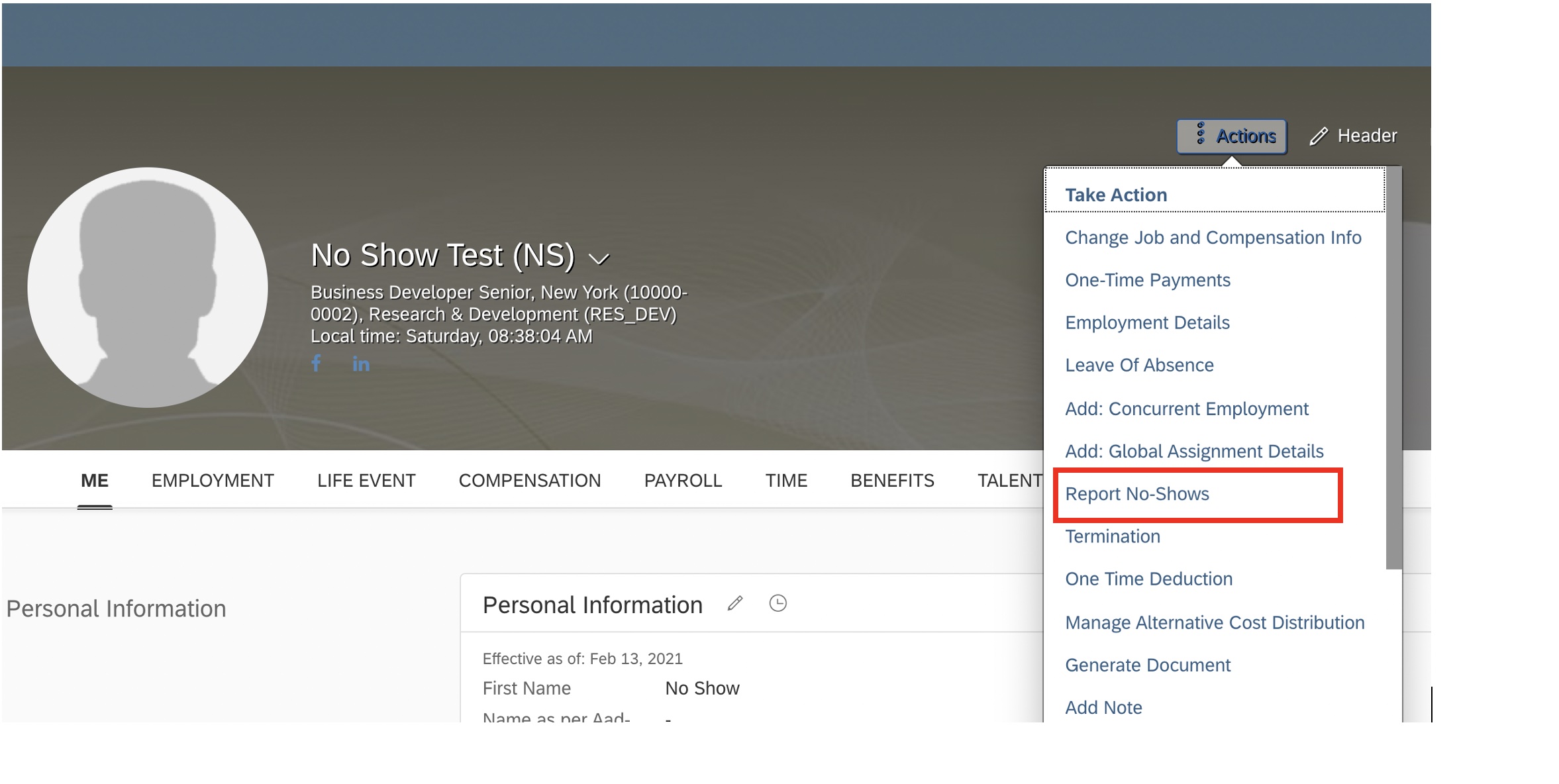 When Rehire is a No-Show

In case if Rehire is a No-Show, one of the following can be done –

Reporting No-Show is a very useful feature. This feature can be use to track candidates who didn’t show up on Hire Day or refused the offer on the last minute. Also if any Organisation have a Policy not to hire any No-Show candidates, we now can stop those candidates from Rehire in Employee Central using Ok to Rehire set as No in No-Show screen

By using the configuration steps mentioned above, the No-Show record can also be replicated back to SAP HR successfully. This implies that Hire record will be replaced by No-Show record in Infotype 0000. The issue which we faced earlier that employees were remain Active for one day in SAP HR in case of No-Show will not be there any more.

Thanks for your time for reading, Happy Exploring !!!!